Based in Melbourne, Australia. A technical manager, project management (and engineer at heart) with a dollop of internet marketing.

I'm looking for a fully or partially remote, full time role in any Australian time zone. 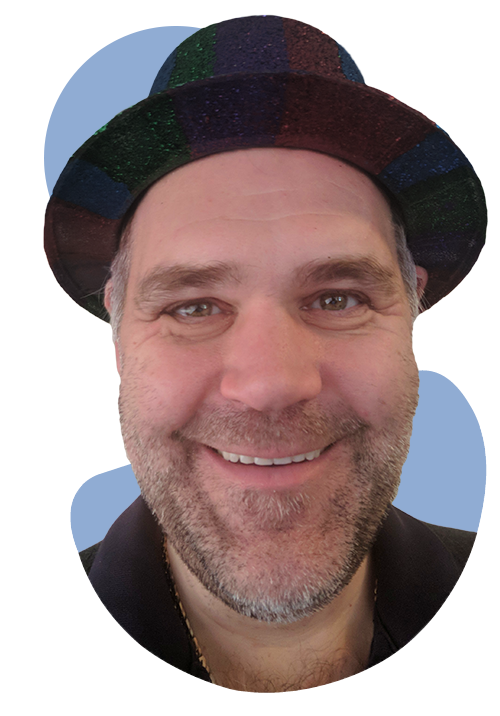 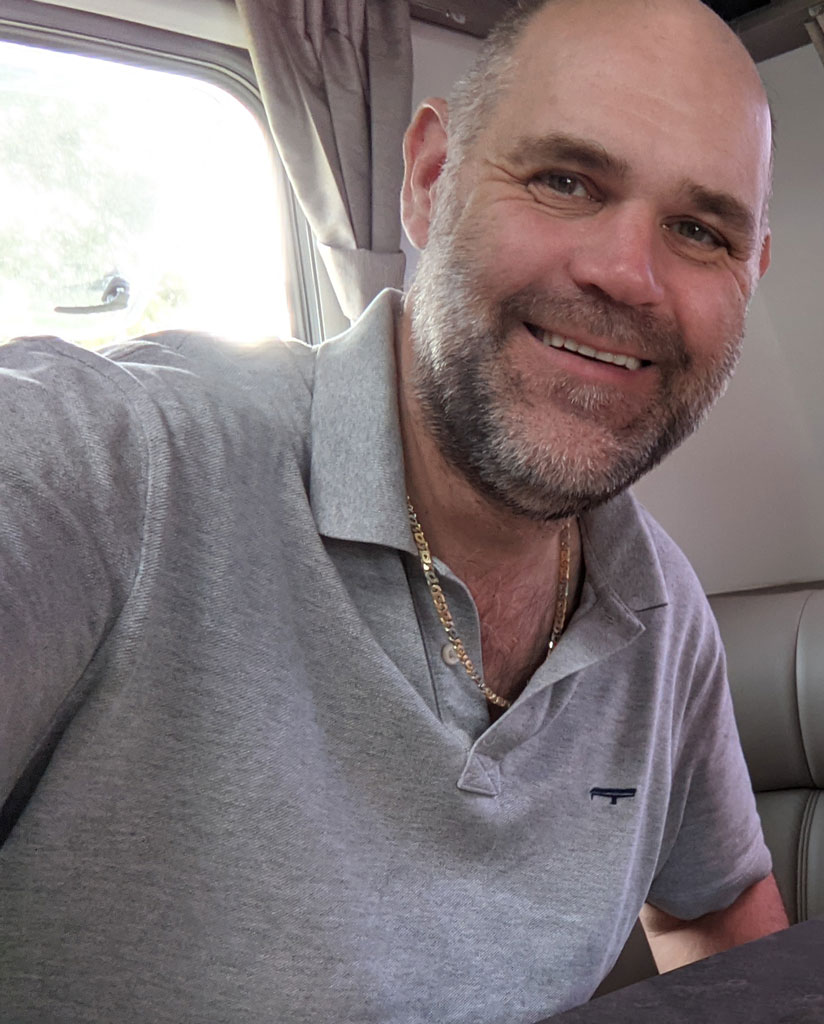 I was self employed from 2000 to 2021 and I am always looking for new challenges. I understand there are many forces pulling on a software project such as feature creep, cost and time pressures. I know how to help engineers obtain a good balance while writing code that's maintainable.

With my 'customer first' attitude, I provide extensive experience within both technical and marketing spheres. Because I've run my own consulting and hosting business, I have a deep and pragmatic understanding of change management, demand management, planning ahead, managing technical people, DevOps as well as Frontend and Backend systems.

I've been working remotely from my home office since 2006. I feel extremely thankful that I can work every day in a field that I love. The technology world and craft of programming is definitely one of my main passions, along with music, home automation, caravanning, reading and gaming.

Over the last 20 years I have lead teams from 2-14 developers. I am an experienced (servant) line manager. I have project managed many features from initial idea into production. My responsibilities have ranged from running my own tech company, to being a part of a larger organisation: facilitating standups, defining what was considered 'done', priotiritizing backlogs, tracking project velocity, leading retrospectives and sprint estimation and planning sessions.

My primary proficiency is software development with a focus in recent years on TypeScript/JavaScript, Elixir and Ruby languages, using various frameworks including React, Vue and Rails. I have over 20 years of combined experience in various programming languages including PHP, Python, Perl and ELM. My experience includes releasing to cloud-based systems in AWS using Terraform.

Xplor’s vision is to relentlessly make education great by providing software to childcare centres that links staff to children's parents.

"In fact, so good we decided to put him in charge" - Sep 2021 quarterly assessment

After 7 months as a Senior Software Engineer, Xplor promoted me to a Tech Lead role. In this role, I have again put my extensive people and project management skills into practice.

When I took over the role, I had 4 direct reports and managed two 7 person-strong cross functional teams. Both teams have a mix of Elixir, React, iOS and Android developers residing in Australia and Vietnam. I was responsible for delivering new features for "Parent Engagement" software - the highest visibility group for Xplor Education, and the group that is key to future expansion.

I am tasked with ensuring the smooth flow of data between the different areas of the company - from backend office childcare systems, through to consumer-facing apps.

My responsibilities in this role include:
- Line manager to the ELixir and React developers;
- Project management for cross functional teams (mix of frontend and backend developers);
- Demand management and scheduling features;
- Estimating projects from ideation through to development and post-release tasks;
- Running Sprint Estimation, Planning and Retrospective sessions with my team and for other teams in the company;
- Running daily standups;
- Direct and track team velocity and sprint/release progress;
- Detect and triage production issues;

In my time in the role, I have:
- Been responsible for delivering the highest visibility part of the highest priority project for the company;
- Released 5 medium/large features on our mobile apps on time;
- Assigned appropriate tasks and set priorities for each of the 14 team members;
- Interacted with business leads for a better understanding of the features under development;
- Continued to work using Agile processes and released often using CI;
- Helped to shape technical policy - both in my teams and the wider Engineering group;
- Hired many engineers at various skill levels;
- Communicated complex technical information effectively and appropriately;
- Nurtured a culture of automated testing - to ensure we minimise regressions in our releases

Xplor’s vision is to relentlessly make education great by providing software to childcare centres that links staff to children's parents.

I was hired to be part of, and to mentor the Elixir and React team within Xplor. I helped code new features for Xplor's premiere apps, Home and Playground using Elixir, React, Typescript and GraphQL. 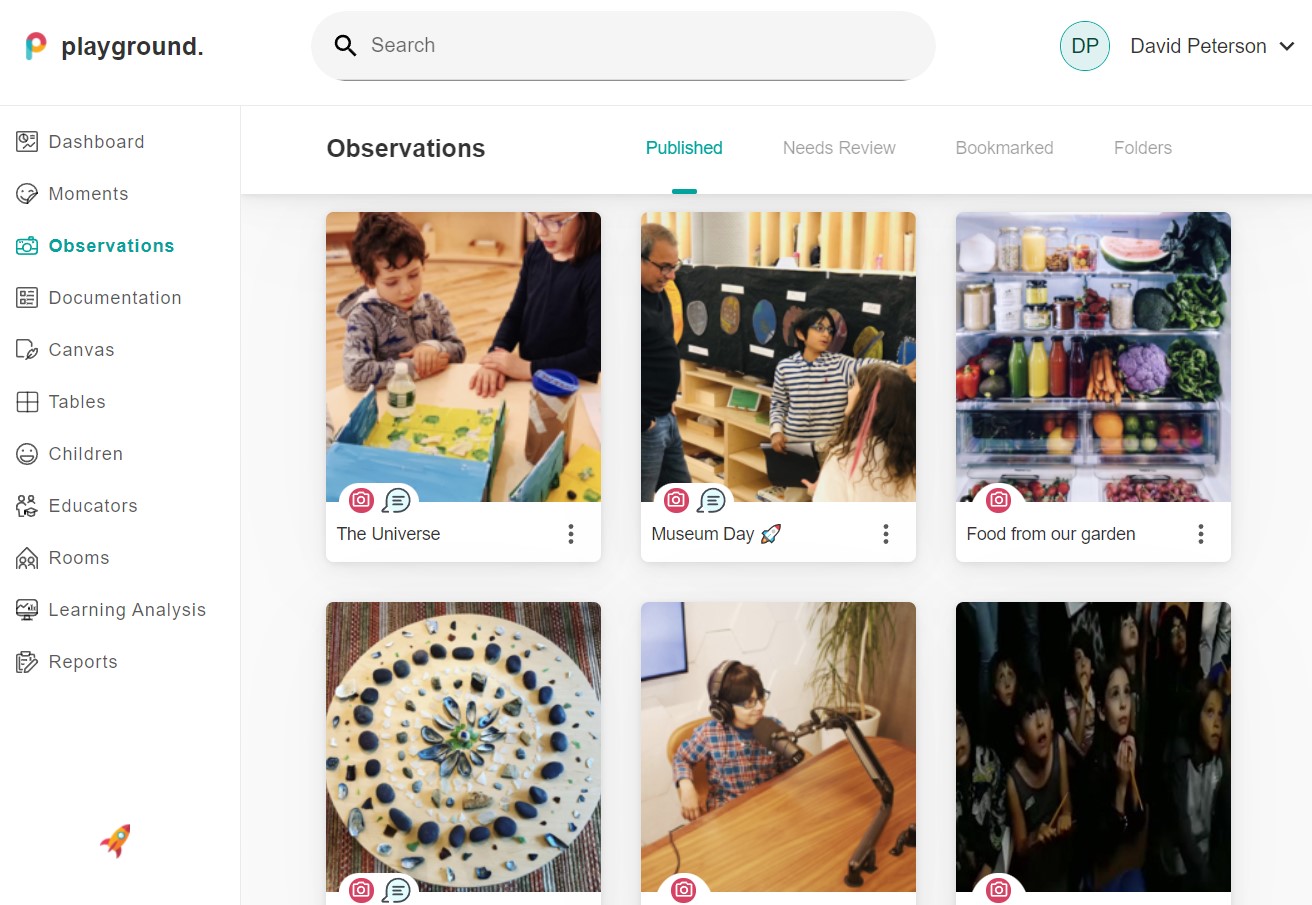 Mobile app provided free to parents of children in childcare.

I worked as a fully remote lead developer using Ruby on Rails in the FinTech industry. In this role, I have worked closely with the CEO to understand the requirements of a number of greenfield projects. We use Agile principles including TDD and refactoring along with a service-based approach to keep the codebase clean for future features.

As part of this role, I have provided consulting and programming services to Paradigm clients in the FinTech industry. For example, for Allan Gray we designed and implemented a customer portal providing a financial information dashboard and the ability to transact shares and managed funds. This is a highly fault tolerant system that regularly passes penetration tests. 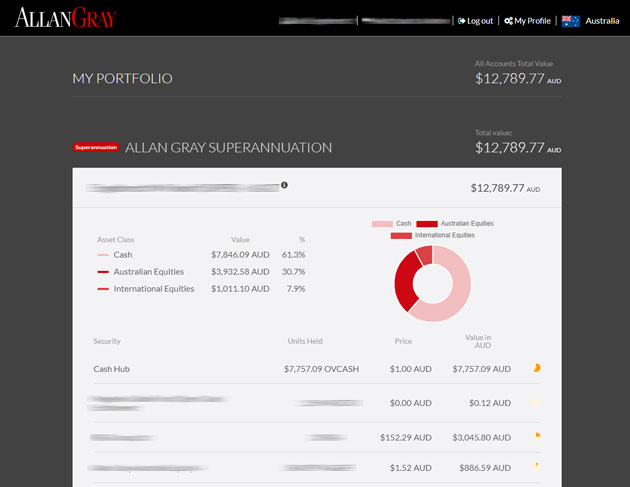 I discovered my love of mentoring in 2017. I joined The Firehose Project (now part of Trilogy Education) as a mentor in their coding program. The role entailed helping students who were learning programming in our weekly Zoom meetings. I enjoyed watching the students succeed, and it’s a great feeling when you see them do well.

In 2006, I started creating new online businesses from my hobbies. First was Digital Photo Secrets, giving away free photography tips and selling ebooks and courses I created for sale online.

This website is self-running and uses Internet Marketing techniques to soft-sell my products while giving away lots of valuable information. Over 700,000 readers have signed up to my weekly newsletter and free tips. Over 10,000 customers have purchased my products over the years.

I have hired 7 remote part time contractors from all around the world (England, South Africa and the USA) to help me with the running of the site. During this time, I open-sourced the Shutterstock (photo library) API wrapper I created. 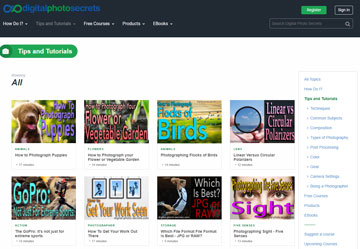 While recovering from illness, I started raiding in World of Warcraft. I wanted to know what the most popular class talents were for my alt toons, so I built a website that scraped the Blizzard Armory website and summarized this data. The scanner and site were written in Ruby/Sinatra and constantly summarised over 30 million toons and 500 thousand guilds.

I open-sourced the wrapper I wrote to the WoW API. Ultimately the shrinking player-base of World of Warcraft, and the large cost of servers to call and summarize the WoW API meant that I could no longer afford to keep running these sites, so I shut them down in 2018. 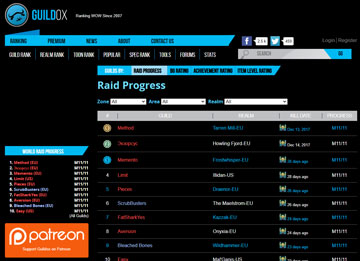 Warcraft-based Guild and Toon progression. The site is no longer live, but can be viewed through the Wayback Machine 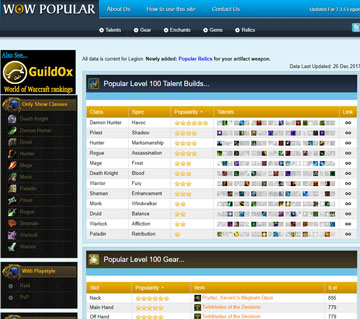 Warcraft-based site ranking specs, gear and talents. The site is no longer live, but can be viewed through the Wayback Machine

I taught myself programming during high school so graduating from Uni was easy. While the programming skills I learned are now out-of-date, I did learn the value of working in a team, and how to interpret a client's wishes.

I have studied Internet Marketing for over 15 years. I've tried it all from hard-sell and soft-sell (which works better for me) to changing the UI to increase conversions. Who knew the color Orange helps people to purchase! My two most effective lessons were: Dark UI patterns are great for marketing but bad for users; learning the importance of tracking everything.

Early in my career, I was the editor for an in-print technical newsletter, and wrote many how-to articles. I have often been praised for my ability to simply explain complex concepts. In the last few years, I have written hundreds of articles for my Photography website. I've received hundreds of glowing testimonials from customers I have helped.

I'm available! How can I help you?